No comments yet
December 9, 2013
Plus Advent Calendar Door #9: The missing pound 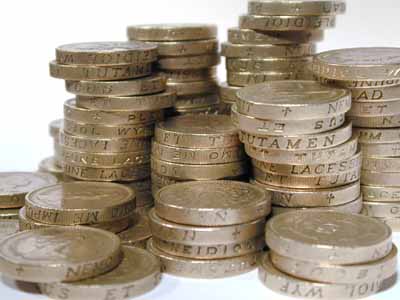 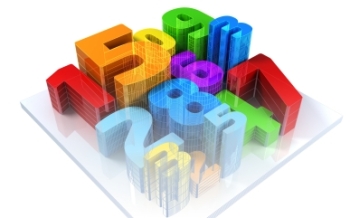 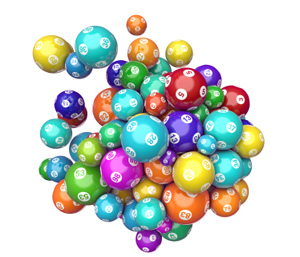