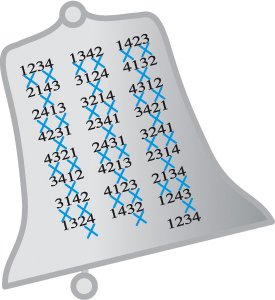 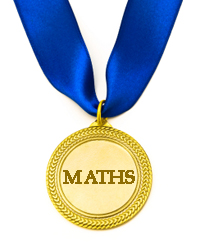 No comments yet
December 7, 2010
Plus Advent Calendar Door #8: Mathematical mysteries 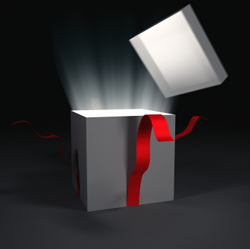 How does Santa manage to squeeze through chimneys? How do reindeers manage to fly? When will I get the Christmas shopping done? These things are mysteries, so in keeping with the mood, Door 8 opens on some of our favourite mysteries from the world of maths.

Forget the shopping and join us in musing over Achilles and the tortoise, exotic geometries, the paradoxical barber and whether being nice to others is just for Christmas, or a good survival strategy.

No comments yet
December 3, 2010
Plus Advent Calendar Door #7: Get stuffed! 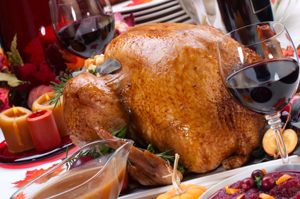 What would Christmas be without the unlimited eating? And as it turns out, maths helps it all to go down well. Find out how with Eat, drink and be merry and our interview with a fluid mechanics researcher.

You can also learn how to make the perfect pizza, how your national cuisine evolved, and why bacon sandwiches aren't really that bad for you.