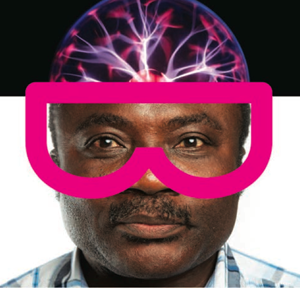 The British Science Festival is kicking off in Birmingham on the 6th of September, and as usual there is some great maths in the programme. You can see all the maths related events on this flyer or find out more on the festival website.

From intelligent machines and animal emotions to phones that can detect illness — find out how mathematics shapes our world!

No comments yet
August 20, 2014
The International Congress of Mathematicians 2014 As we attempt to close our overstuffed suitcases for the flight home, we are very pleased that Plus too is overflowing with goodies from this years International Congress of Mathematicians in Seoul.

From the excitement of the announcement of the Fields medallists to meeting mathematicians from around the world, we've had a brilliant time. We've still got a few articles and podcast yet to publish, but for now, you can find all our coverage from ICM 2014 here.

Thank you to all mathematicians for their talks and to those who generously gave their time for interviews and explanations. A huge thank you to the local organisers of the conference, the staff at the media office and the many enthusiastic and helpful volunteers who made the event such a success. Thank you! 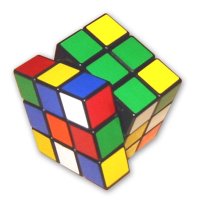 No comments yet
August 13, 2014
Finally a female Fields Medallist 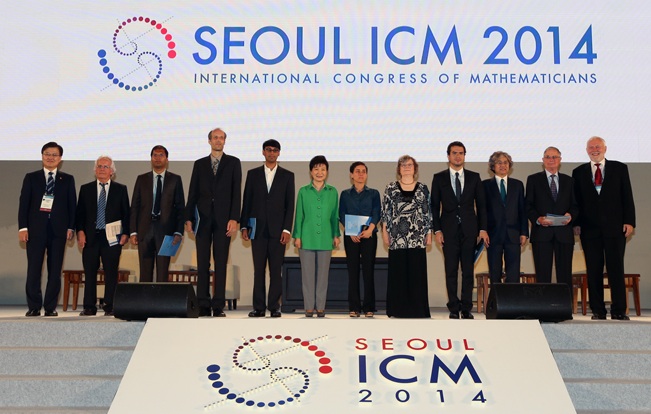 We have set up our temporary headquarters in Seoul, South Korea! We are here to attend the International Congress of Mathematicians, a huge maths conference that happens every four years. We are particularly excited because we'll witness the the award of the Fields Medal, one of the highest honours in maths. The Fields medal is awarded every four years by the International Mathematical Union to up to four mathematicians for "outstanding mathematical achievement for existing work and for the promise of future achievement." (There is an age limit of 40 though, so one half of Plus is sadly already out of the running.)

We will be reporting live on the award of the medals, as well as a range of other prizes that will be handed out, and no doubt meet many fascinating mathematicians to interview. Stay tuned!

No comments yet
August 7, 2014
Surface beauty 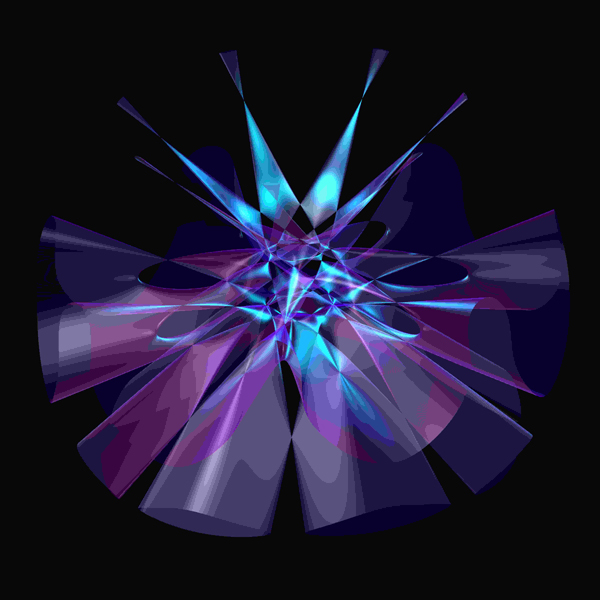 Our image of the week shows a beautiful surface with many singularities, constructed using computer algebra. The image was created by Oliver Labs, using the software Singular and visualised using Surf. © Oliver Labs.