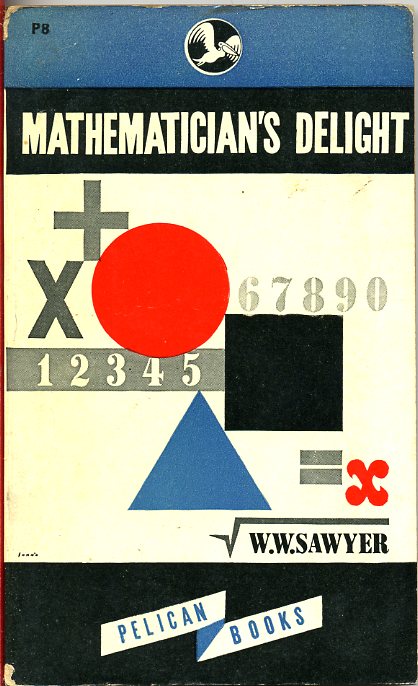 No comments yet
May 12, 2008
News from the world of maths: Gresham College: New Gresham Professor of Geometry
Monday, May 12, 2008

Professor John Barrow FRS, the Director of the Millennium Mathematics Project and Professor of Mathematical Sciences at Cambridge University, has been appointed the new Gresham Professor of Geometry at Gresham College in London for 2008-2011. Founded in 1596, this is the oldest mathematics professorship in the UK and previous holders include Isaac Barrow, Robert Hooke, and Roger Penrose. John Barrow was Gresham Professor of Astronomy from 2003-7 and is the only person other than Laurence Rooke, in 1657, to hold Gresham chairs in two different subjects.

It is common belief among teachers and parents that when teaching mathematical concepts, the best way to illustrate them is with 'real-world' examples. However, researchers at Ohio State University's Center for Cognitive Science have found the exact opposite — that college students taught a new mathematical concept with real-world, concrete examples were less able to apply their knowledge to new situations than students taught with abstract symbols.

Mathematician Anne Fey, from Vrije Universiteit Amsterdam, is using sand-pile models as a novel approach to calculate probabilities in fields as diverse as studies of the Earth's crust, stock market fluctuations and the formation of traffic jams.

NASA mathematicians are maintaining that the world is still safe from asteroids for the time being, despite the calculations of a young German student.

The Near-Earth Object Program Office at NASA's Jet Propulsion Laboratory has not changed its current estimates for the very low probability (1 in 45,000) of an Earth impact by the asteroid Apophis in 2036.

Contrary to recent press reports, NASA offices involved in near-Earth object research were not contacted and have had no correspondence with a young German student, who claims the Apophis impact probability is far higher than the current estimate.

Therefore, consideration of this satellite collision scenario does not affect the current impact probability estimate for Apophis, which remains at 1 in 45,000.

This information is adapted from a NASA press release.

No comments yet
April 30, 2008
News from the world of maths: Life is good for only two things, both mathematical
Wednesday, April 30, 2008

Life is good for only two things, both mathematical 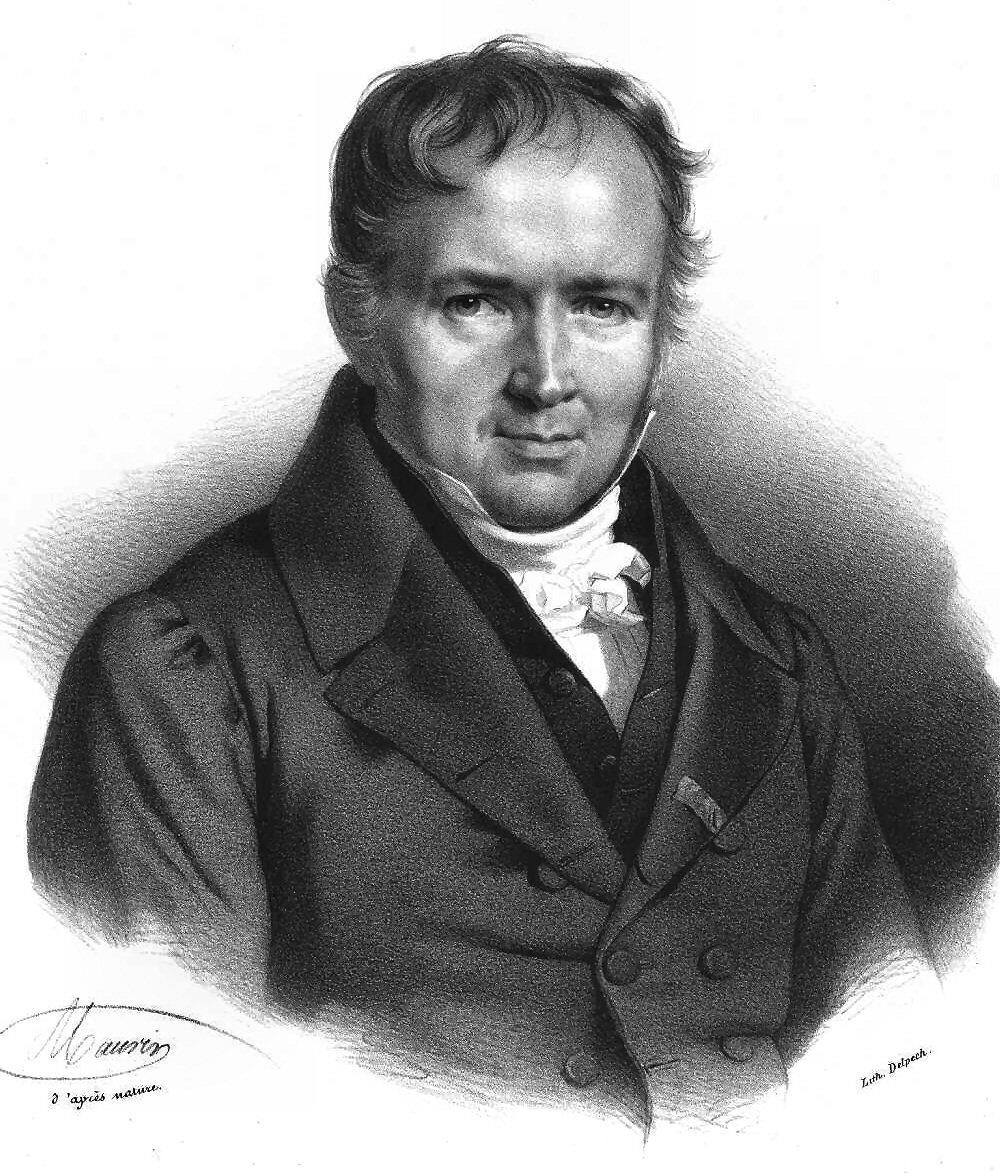 Poisson was a student of Laplace and Lagrange and achieved highly at a young age, writing a memoir on finite differences at 18 and graduating at 19 without needing to take the final examination. He then moved immediately to the position of repetiteur at Ecole Polytechnique, which was quite an achievement as most top mathematicians had to serve in the provinces before getting a post in Paris.

In 1802, Poisson was named deputy professor and in 1806 he was appointed to the professorship that had been vacated by none other than Fourier. During this period, he studied ordinary and partial differential equations, and in particular their application to physical problems such as the pendulum and the theory of sound.

In 1808, Poisson became an astronomer at Bureau des Longitudes and in 1809 he added the chair of mechanics in Faculte des Sciences to his impressive list of appointments. In 1808 and 1809 Poisson published three important papers, the first investigating mathematical problems raised by Laplace and Lagrange about perturbations of the planets, and the others incorporating developments in Lagrange's method of variation of arbitrary constants which had been inspired by the first of Poisson's three papers. In addition, he published a new edition of Clairaut's Theorie de la figure de la terre, which had first been published in 1743 and confirmed the Newton-Huygens belief that the Earth was flattened at the poles.

In 1811, Poisson won a "Grand Prix" on electricity studies and in 1813 his results regarding the potential in the interior of attracting masses found application in electrostatics. Papers followed on the velocity of sound in gasses, on the propagation of heat, and on elastic vibrations.

It was in his 1837 work Recherches sur la probabilite des jugements en matière criminelle et matière civile that the Poisson probability distribution first appears. This distribution describes the probability that a random event will occur in a time interval when the probability of the event occurring is very small and the number of trials very large.

He published between 300 and 400 mathematical works and his name is associated to a wide variety of ideas including Poisson's integral, Poisson's equation in potential theory, Poisson brackets in differential equations, Poisson's ratio in elasticity, and Poisson's constant in electricity. However, he was not highly regarded by other French mathematicians, with his reputation much higher among foreign mathematicians than his country-folk.

For more on Poisson, see his MacTutor biography. For more information on Poisson distributions and probability, see the Plus articles Blast it like Beckham, and On the ball.