David Spiegelhalter, one of our favourite experts on statistics, recently joined David Attenborough, Bill Bryson and other eminent contributors on the Royal Society's People of Science series. In the series Brian Cox discovers the scientific inspirations of Royal Society Fellows. Spiegelhalter chose two giants of the history of statistics: Thomas Bayes and Ronald Fisher. In the video below he explains why.

Sir David Spiegelhalter OBE is Professor for the Public Understanding of Risk at the University of Cambridge and also director of the Winton Centre for Risk and Evidence Communication. Here is a list of Spiegelhalter's numerous Plus articles.

This October marks the 30th Black History Month in the UK. The maths magazine Chalkdust, has declared October as Black Mathematician Month. Throughout the month they are promoting the work of black mathematicians and talking about building a more representative mathematical community.

You can already read fascinating articles on the work of Nazar Miheisi, Edward J Farrell and Olubunmi Abidemi Fadipe-Joseph , and more will appear over the next few weeks. And Chalkdust also features an article by one of our favourite mathematicians, Nira Chamberlain.

We've been lucky enough to work with Nira several times in the past. Below is our interview with Nira where he told us about some of his experiences as a mathematician and you can read more in his career interview.

You can meet Nira in person and join in the celebrations on 30 October at the University College London's Mathematics Department – everyone is welcome and you can book your free tickets here.

No comments yet
February 23, 2017
Kenneth Arrow has died 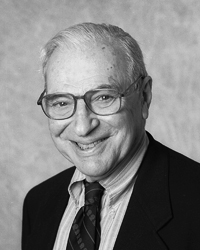 From computer games to smart phones, and from the weather forecast to our solar system — mathematics is essential in describing and understanding the world around us. Have you ever wondered what the world would be like without mathematics? 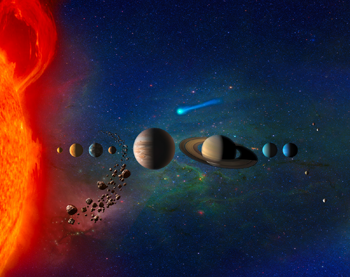 Our solar system is described by maths. Image: NASA.

Mathematics has been part of human culture for millennia. This competition is your chance to explore how mathematics has developed and achieved its status. Where does mathematics come from? How do we know it's true? What is the contribution of a particular person or culture?

The British Society for the History of Mathematics (BSHM) believes that understanding where mathematics comes from and who has contributed to the development of mathematical ideas is an important part of understanding mathematics today. BSHM (with a little help from us) invites secondary school students to explore this question and communicate their findings for a wide audience.

The competition is open to all young people aged 11 to 19 who are in secondary education. A prize of £100 will be awarded for the best entrant in each of the age categories 11-15 and 16-19. Winners will be announced on this web page by 27th May 2017.

The deadline for entries is Friday 24 March 2017. For details on hoe to enter, rules and guidelines, visit the BSHM website. 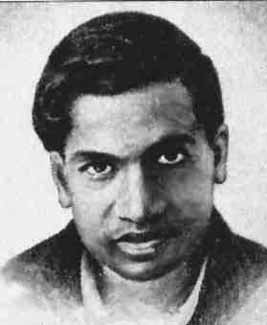 No comments yet
October 7, 2016
Maths and the making of the world

If you're in or near London, then you might want to get yourself to the Museum of London on Tuesday to see the first in a series of public lectures about maths, given by one of our favourite mathematicians, Chris Budd. The lectures will show how relevant mathematics is to all of our lives, and the process by which mathematical ideas move from the abstract to the practical, and also transfer technology between very different disciplines. Whilst introducing you to some advanced modern mathematical ideas, these lectures will start from an elementary level, be accessible to all, and will be packed with examples, many of which will be drawn from directly from Budd's own experience as an applied mathematician.

The lectures will take place on Tuesdays at 1pm, they are free and no reservation is required. See the Gresham College website for more details.

Click here to see Budd's Plus articles and podcasts.