December 8, 2014
Plus Advent Calendar Door #8: The battle for Earth (and more for kids)

Time travel anyone? Human-eating aliens? Exploding Suns? If that sounds good to you, then Keith Mansfield's series of three Johnny Mackintosh books is what you need. And it doesn't matter how old you are. The hero of the books is thirteen-year-old Johnny Mackintosh, who is busy with football and school work when he picks up signals from extraterrestrials and is catapulted into an adventure that culminates in a mission to save the Earth. Which means that those books are great for anyone aged from about 10 upwards with a taste for adventure and sic-fi — and an interest in mind-bending concepts from real science, which are woven into the plot from the start.

Maths and science related books for children that are fun as well us instructive are rare, so we'd like to mention another couple that have gone down very well with our own offspring. Richard Schwartz's Really big numbers and You can count on monsters are beautifully illustrated books that give kids from around 6 to 8 and intuitive understanding of our number system and prime numbers (respectively). So there's no excuse not to give some maths to your younger friends and family this Christmas!

No comments yet
December 7, 2014
Plus Advent Calendar Door #7: What's your favourite number?

To find out more about the poll, see favouritenumber.net or read Alex's book Alex through the looking glass. We also highly recommend Alex's adventures in number land. 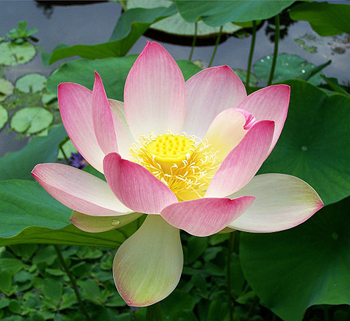 No comments yet
December 5, 2014
Plus Advent Calendar Door #5: The hidden tales of maths 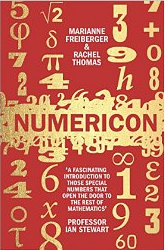 We can't really remember the last Christmas because this time last year we were very busy writing our book Numericon: A journey through the hidden lives of numbers. The book is a trip through the world of maths via the familiar stepping stones of numbers. If you like what you read on Plus then maybe you would also like Numericon — and thanks to the good people at Quercus, it does look very pretty too!

To get a taste of the kind of stories that are in the book, have a look at these Plus articles:

No comments yet
December 4, 2014
Plus Advent Calendar Door #4: Curious dice

You know the scene… You're all tired and emotional from overindulging at Christmas lunch. It's still two hours til the Doctor Who Christmas special so you decide to play a game to while away the time. How would you like to ensure that you always beat your sister and annoying cousin Geoffrey? Dear readers, we present to you the Grime dice invented by our enigmatic friend James Grime.

You can find out more about non-transitive games in the Plus articles Winning odds and Let 'em roll.

No comments yet
December 3, 2014
Plus Advent Calendar Door #3: Where are you? 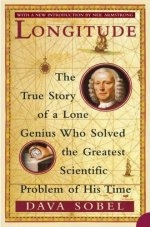 These days that question is easy to answer. If in doubt, pull out your smart phone and check your coordinates. But it's not so long ago that people died for not knowing where they were. Many ships got lost at sea, crashed into rocks or ran aground because sailors couldn't figure out their longitude.

The book Longitude by Dava Sobel tells the fascinating story of that tricky coordinate, why a prize was put on its head and how the puzzle was finally solved by means of a clock. This "true-life thriller" is one of our favourite popular science books ever!

If you've already read the book, or need to pass the time until it turns up under the tree on Christmas day, then read about the maths of navigation on Plus: