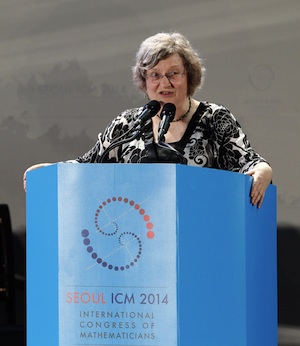 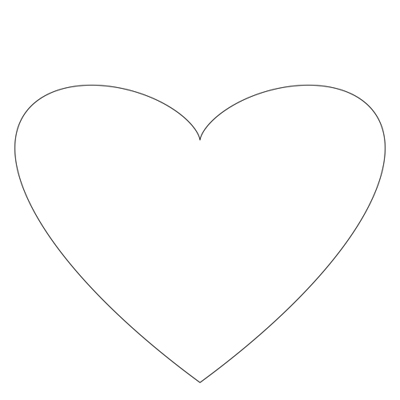 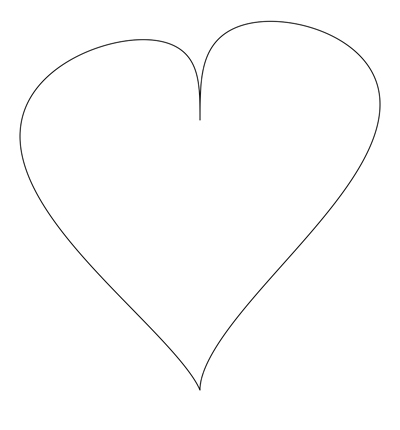 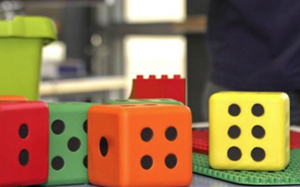 No comments yet
February 9, 2015
Chaos on the billiard table: The movie 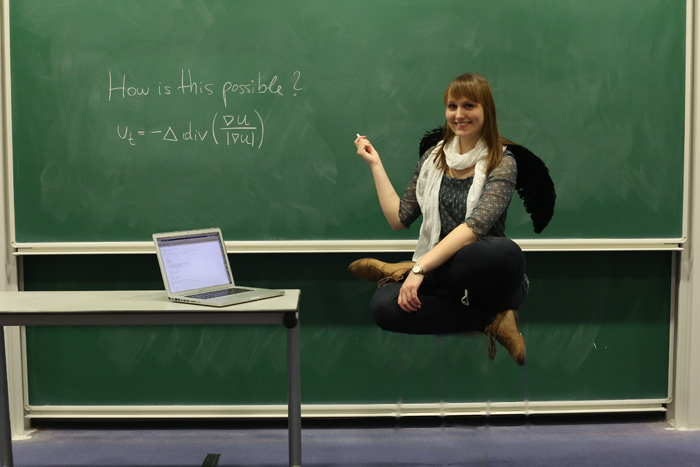