The Plus team cycling into the office… (Great video by St John's, Cambridge)

No theorems were solved at the Centre of Mathematical Sciences, home of Plus yesterday… Instead everyone was enjoying the Tour de France zooming through Cambridge! Whether it's finding the right gear, attacking the turns or building the perfect track, maths and cycling go together like lycra and shorts!

Gearing up for gold – how the invention of the chain drive and some simple ratios can give you speed on the flat and power up the hill.

How the velodrome found its form – how maths helped create the iconic curves around this ribbon of track.
No comments yet
July 4, 2014
Lost but lovely: The haversine 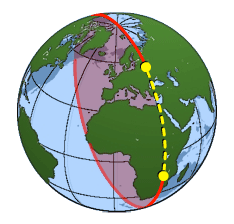 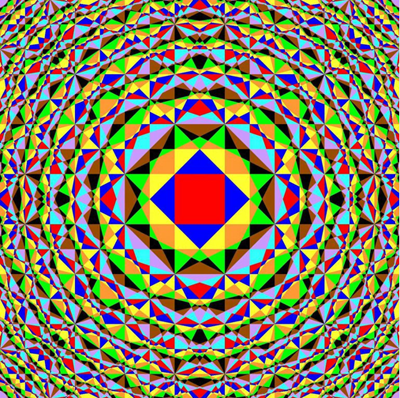 This pretty picture looks like something you'd see through a kaleidoscope, but it's more than a bit of fun. It's an image of a two-dimensional crystal — but not as you would see it if you looked at it. Instead, it shows the Brillouin zones of the crystal, which give important information about how waves, such as light or X-rays, pass through it.

The picture, created by R.R. Hogan, is one of the images that appear in the book 50 visions of mathematics, which celebrates the 50th anniversary of the Institute of Mathematics and its Applications.

To find out more about crystals and what can happen when you bombard them with waves, read Shattering crystal symmetries.

Alex Bellos, one of our favourite maths authors, recently conducted a survey to find the world's favourite number. After polling more than 30,000 people from around the world, he found that the winner was ... 7!

We rather like 7 ourselves and decided that this is because 7 is the first prime number that really "feels" like a prime number, and because it's the most common result you get from throwing a couple of dice. Alex has come up with a different reason — see the video below. To find out more about the poll, see favouritenumber.net or read Alex's new book Alex through the looking glass (reviewed in Plus). 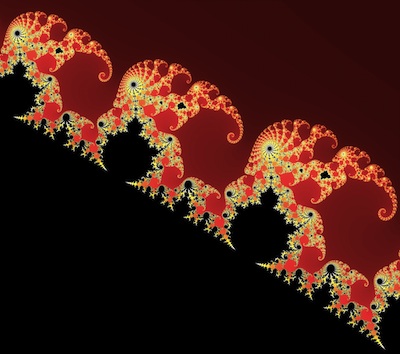 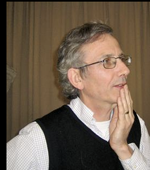 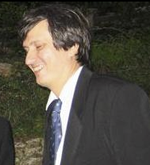 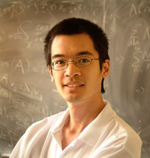 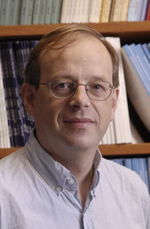