Film3 — maths at the movies

Mathematical films will be featured next week in the Edinburgh International Science Festival's mathematics film festival Film3 — maths at the movies. 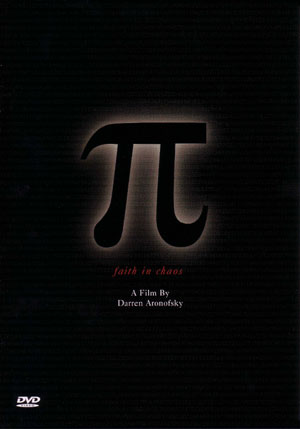 Pi will be featured on 1 April.

The season of mathematical movies was created by the International Centre for Mathematical Sciences and Filmhouse Cinema to showcase three very different independent films. Each film is based around a mathematical concept, but also provides an element of social commentary.

The season opens on 27 March with the UK premiere of the highly acclaimed animation, Flatland the Film. Based on the 1889 novel by Edwin A. Abbot, the film tackles issues revolving around race, gender, religion and globalisation. Mr A. Square is an average middle-class Flatlander until enlightenment allows him to see his world from a different dimension. He discovers that Flatland is threatened by forces it cannot possibly recognise. Will he be able to save his family and his world? Everyone attending the screening will receive a "goody bag" containing postcards signed by Flatland's director Ladd Ehlinger Jr, a copy of the novel donated by Transreal Fiction, vouchers from Filmhouse and Edinburgh International Science Festival, and other mathematical goodies from ICMS. A discussion led by Maximillian Ruffert of University of Edinburgh and Katie Russell of Heriot-Watt University will follow the film.

You can read the Plus review of the original 1889 novel Flatland in the Plus article 'Flatland'.

Pi is screened on 1 April and explores the life and experiences of Max, a gifted mathematician who believes that everything in the Universe can be expressed mathematically. He becomes obsessed with finding the underlying pattern behind the stock market, but religious and commercial groups try to exploit his research. Can he pass through this philosophical maelstrom and survive unscathed? Giorgos Papageorgiou and Tim Johnson of Heriot Watt University will discuss the film with the audience after the screening.

The final film, Cube, is screened on April 3. Cube investigates the relationships between six apparently unconnected individuals who wake up inside a three-dimensional maze of interlocking cubes. Developing mutual trust is the key to survival as they are forced to collaborate on cracking the code behind the Cube's mechanism. How many will escape to discover the bigger mystery that lies outside their existentialist prison? Science fiction author and mathematician Hannu Rajaniemi will discuss questions arising from the mathematics in Cube with the audience.

Tickets are available for individual films, or at a discounted rate for all three, from the box office at Filmhouse Cinema, 88 Lothian Road, Edinburgh, EH3 9BZ (phone: 0131 228 2688). Each screening will start at 5.45pm, and there will be discussion in the theatre after the screening, and then over coffee and drinks.

Plus will be attending the screening of Pi, so please come and chat to us! You can read more on the Film3 — maths at the movies website. 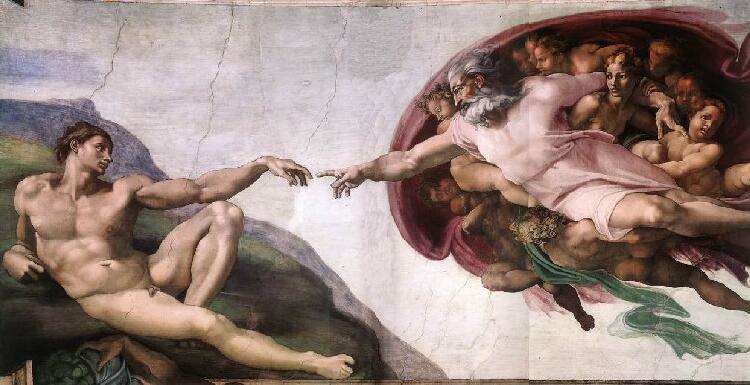 A new mathematical object was revealed to great acclaim at the American Institute of Mathematics last week. Ce Bian and Andrew Booker from the University of Bristol showed the first example of a third degree transcendental L-function.

No comments yet
March 25, 2008
News from the world of maths: Physical demonstration of mathematical traffic model
Tuesday, March 25, 2008

Recently, Plus reported on work done by mathematicians from the Universities of Exeter, Bristol and Budapest into why traffic jams often occur for seemingly no reason.

Now, for the first time, researchers from several Japanese universities have recreated this effect by placing 22 vehicles on a 230-metre single-lane circuit. The drivers drove at a steady 30 kilometres per hour, and whilst initially the traffic flowed smoothly, eventually a backwards travelling shock-wave developed which forced some cars to almost stop and others to increase their speed to 40 kilometres per hour to catch the car in front.

Watch the video below, which comes from the New Scientist channel on you-tube. You can read more about this in the original New Scientist article.