By
Marianne Freiberger
You can read a more technical version of this article here. 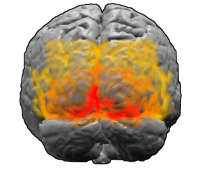 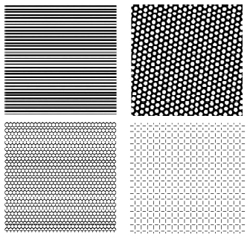 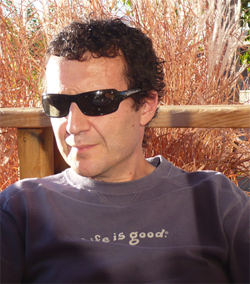