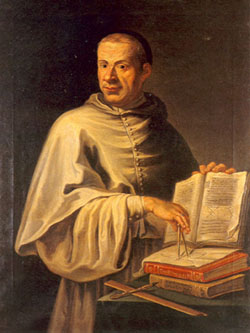 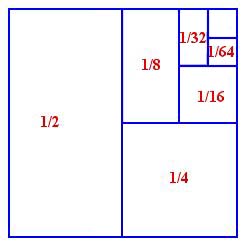 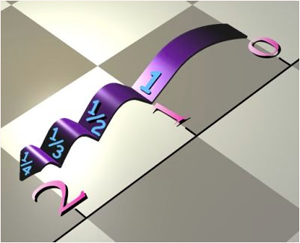 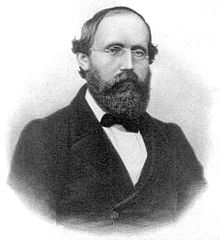 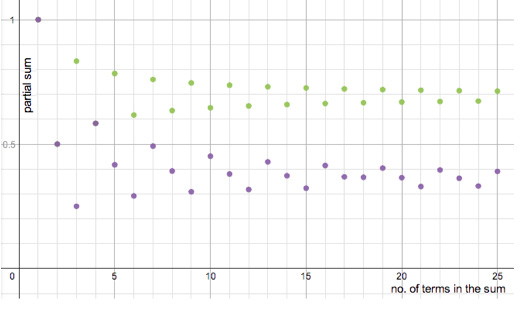 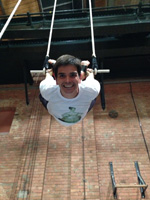 Please explain to me how I'm missing the big picture, Luciano, but all I can see right now are pieces of logical legerdemain in most accounts of the Grandi series.

Take your pair of examples:

I can't help noticing there are eight 1's in the first, but only seven in the second. So it's not just a matter of "grouping them differently". Adding and subtracting the 1's in accordance with the signs and brackets gives 0 and 1 respectively, but then it's hardly surprising that changing the task results in a different solution. To be consistent the second should be:

which does sum to 0.

Similarly with your other example in which you claim all you're doing is adding a zero at the start. I just can't "agree that we haven't changed the sum at all", because once again the quantity of 1's gets simultaneously but silently reduced from eight to seven. In other words, a 1 was sneaked away from the second, or if you like, smuggled into the first series. To be consistent the second should go:

I'm not trying to pour cold water on the fun and fruitfulness of manipulating the various items in the Grandi series. Elsewhere in Plus.Maths I offer it as a model for variable stars.

It is true that the number of

It is true that the number of ones shown(!) changes from 8 to seven, but the "..." at the end means that the sum goes on to infinity, i.e. there are infinity "1"s and infinity "-1"s, regardless of how many are written down. You can continue adding in "1"s and "-1"s by hand if you want, but your arm will get tired before infinity, so best to use the "..."!

The point here is that if you pair the terms "1" and "-1" in different parts of the sum, you seem to get a different answer, which is only true because the sum goes to infinity. Going to infinity means that you can just keep adding paired terms that equal 0 in this way, so there seems to be a problem with infinity and making the sum make sense. It is certainly true that for any finite sum there is absolutely no problem with how we group the terms, the answer is the same no matter what. Hope this helps.

So if you take an alternating series and miss out lots of terms then the partial sum is wrong. How is that bizarre or even interesting? By rearranging the terms and 'forgetting' a few in the new "partial sum" you have made a mathematical error. Obviously if you just rearranged ALL the terms (up to the Nth in the original series) the partial sum result would be the same.

Imagine you put all the positive terms first, letting the negative ones fall off the end because you were only looking at a partial sum. That would not be a mathematically sound approach. What you have shown is something approaching that scheme, but not quite as bad. I imagine that what you have presented is "orthodox" maths. Nevetheless it is a work of sleight of hand, and not sensible. Just because it is an infinite series does not allow one to go crazy!

This IS standard stuff

At each step in the sequence generation, one positive and two negative terms are created. Every partial sum has twice as many negative as positive terms. The claim is that none are omitted since the series is infinite, and yet at any partial sum step 1/3rd of the elements from the original series have been lost.

Infinity doesn't correct the problem as at every subsequent step the problem gets worse! An infinite number of terms does not mean ALL terms.

How to understand the apparent weirdness

Every partial sum in the "rearranged" series has missing terms. If these terms sum to a non-zero value then the value of the series has been changed. You CAN do this with the Riemann Zeta function because it is absolutely convergent (for real arguments greater than 1) and the sum of the discarded series is zero.