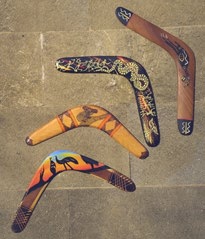 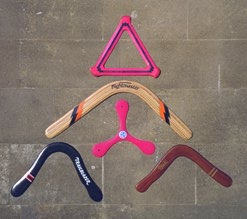 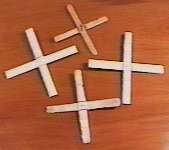 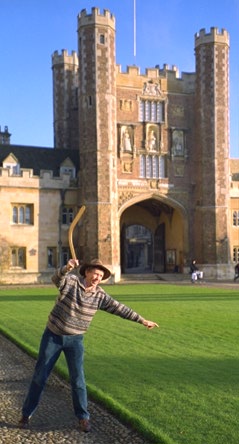 Permalink Submitted by Anonymous on September 12, 2010

Permalink Submitted by Anonymous on March 4, 2011

Permalink Submitted by Anonymous on June 4, 2011

Permalink Submitted by Anonymous on September 19, 2011

Permalink Submitted by Anonymous on October 5, 2012

Permalink Submitted by Anonymous on October 14, 2012

Permalink Submitted by Anonymous on December 20, 2015