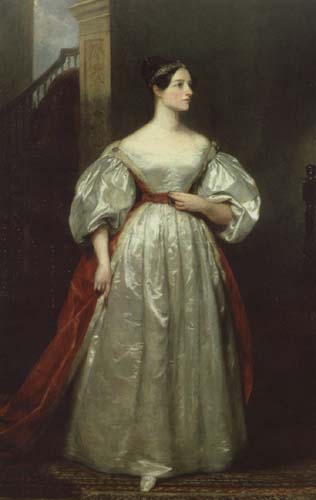 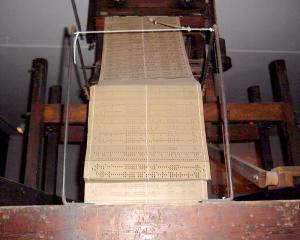 Rachel Thomas is news editor of Plus. This article began as one of six talks given for a MOTIVATE conference answering the question: "What have mathematicians done for us?".
Read more about...
women in mathematics
Charles Babbage
difference engine
analytical engine
bernoulli number