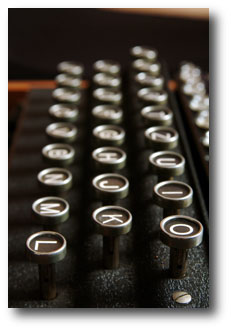 The shift used in this text was 4, so the 212 characters in the cypher text must be split into four lines of 53 characters each:

Reading the text column-wise decodes the message as:

The number twenty six is truly brilliant. It is the smallest number that isn't a palindrome but has a square which is. It is the only number that is squeezed between two cube numbers and an unsolved rubicks cube can be solved in no more than twenty six moves.