Physics in a minute: What's the problem with quantum gravity?

At the heart of modern physics lurks a terrible puzzle: the two main theories that describe the world we live in just won't fit together. 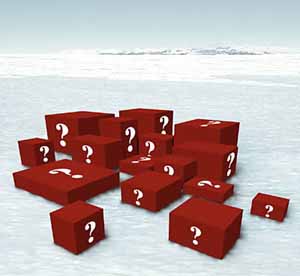 The force of gravity is described by Einstein's general theory of relativity (which celebrates its 100th birthday this year). General relativity says that space and time can be curved by massive objects.

To find out more read: