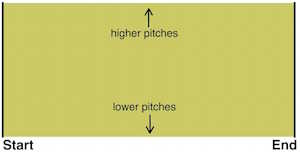 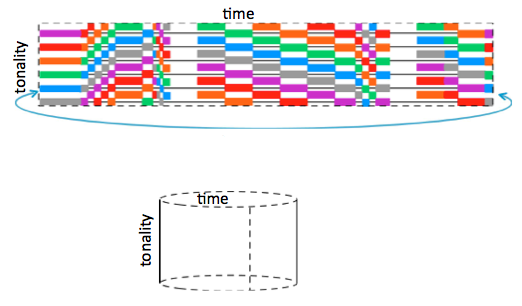 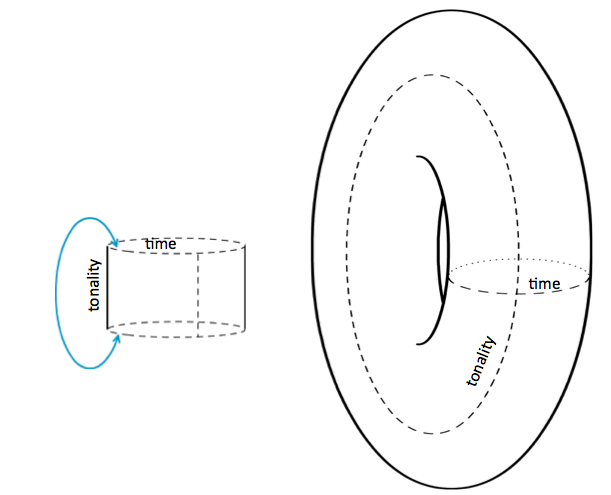 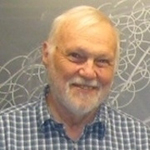 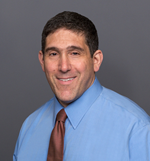 Brilliant article. Exploring mathematics in music is very interesting, as these two areas rarely mingle with each other. Hopefully there would be more articles such as this, and cover other genre of music such as blues, jazz, or even rock music.

Glad you liked it. There are

Permalink Submitted by Marianne on September 19, 2017

Glad you liked it. There are more articles on mathematics and music here: https://plus.maths.org/content/tags/mathematics-and-music