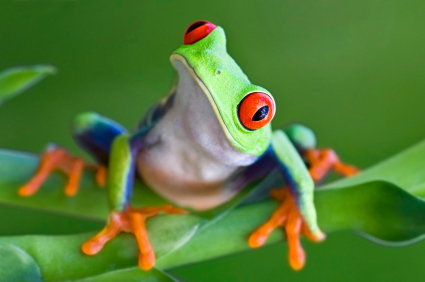 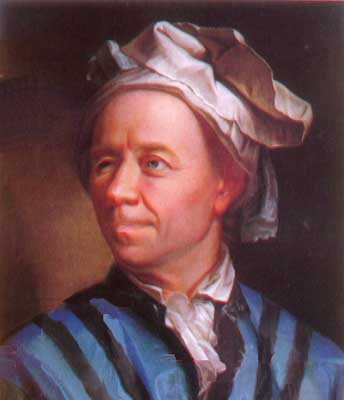 . Now use the calculator to work out the value of the sum 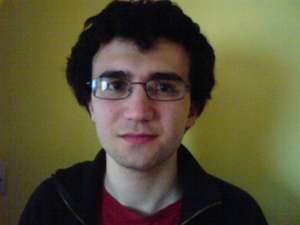