Back to the Maths inside 2011 page 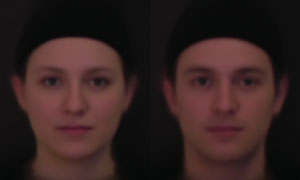