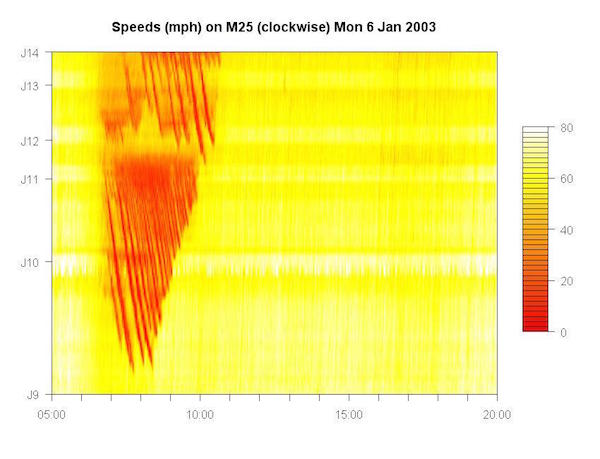 Read more about...
image of the week
Tweets by plusmathsorg