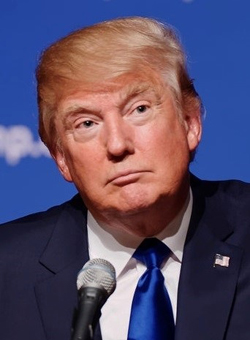 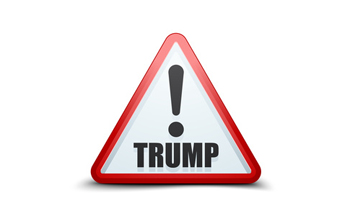 The president does not have the right for deciding everything to do with the US policy, but the impression given by the current state of panicky emotion in the US is that he does. So any game that he chooses to play is associated with his election and the power that it may bring and not about how quickly there will be another world war. Trump, if elected will give the Republicans a run for their money and possible show up how divided they really are, and it will confuse them because of not having a preset policy nor agenda. It will certainly make life interesting, but as the Chinese say, we hope that you will not live through interesting times.