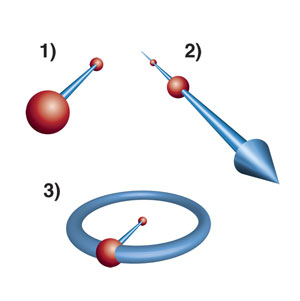 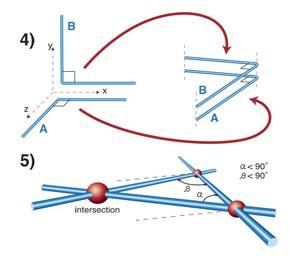 shows how the Pythagorean Theorem is equivalent to the Parallel Postulate. In my mind the parallel postulate was always linked to ideas of similarity, scaling and multiplication ( constructing similar triangles is effectively multiplying one line segment by another ). Does the equivalence to the Pythagorean theorem mean that the fifth dictates how area is to be defined in an Euclidean Geometry? Or that how area is defined determines the geometry?

It appears that the notion of measurement of area is slipped by Euclid through the back door. I think he needs more axioms such as: The area measure of a figure equals the sum of any subdivision into essentially disjoint figures. This "evident truth" does not follow from his postulates. [By the way, he should have done the same for lengths of lines]. Secondly, the area of a square is postulated to be equal to the square of its side. I believe that with these two additions, the problem is resolved. If you look at the usual proofs of Pythagoras theorem, they can be split into those that use the above postulates (addition of disjoint areas) and those that don't. To the second kind belong proofs that simply use similarity of triangles. But even here there is a problem, namely, the use of algebra to open brackets in a product. The way Euclid would justify opening brackets in a product is nothing but another way to assume that areas are additive. This technique was used by Moslem mathematicians, for example, to solve the quadratic equation by "completing the square". Either way, there is no escape from the conclusion that Euclid needs more axioms, namely, those pertaining to measure. I wonder why Hilbert did not point this out. I may be missing something.
M. E.