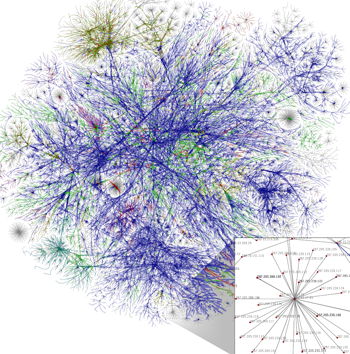 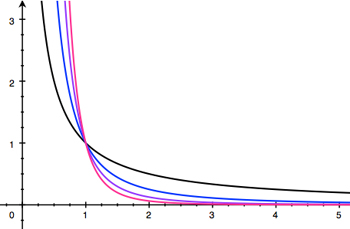 Thanks for spotting the

Thanks for spotting the mistake, we have corrected it.

true of dependency network among software packages in an OS

In our work we demonstrated the same in the semantics of an operating system.
http://www.complex-systems.com/abstracts/v23_i01_a04.html