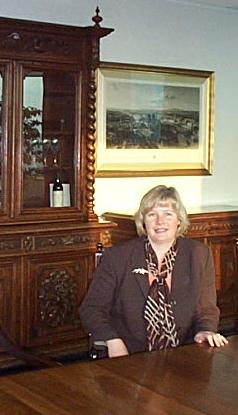 i want to make a degree on

Permalink Submitted by Anonymous on January 2, 2011

i want to make a degree on actuary in singapore which is the best institution and what is the fees structure?
i need an immediate reply

Im a student currently doing my gcses and im looking to become an actuary. Do you have any advice on what subject i should take for my A levels and what to do at Uni? Thanks

You should definitely take maths. Also take physics, chemistry and economics. Don't take Business Studies because that's generally offered as a B-TEC and an A-level in Business is practically the same as economics anyway. With these choices you get an understanding of pure and applied maths and understanding of finance which is a bonus.