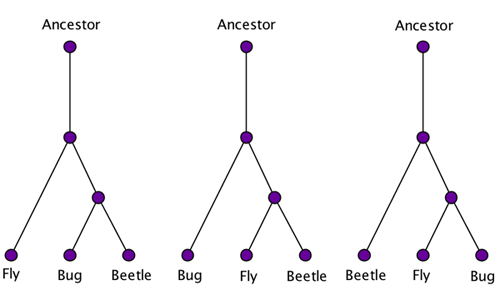 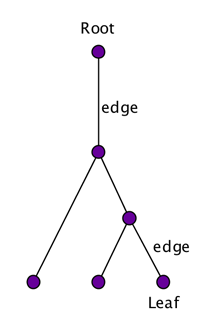 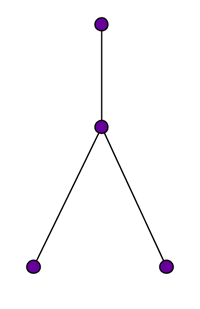 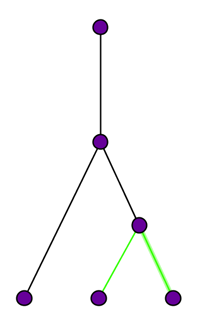 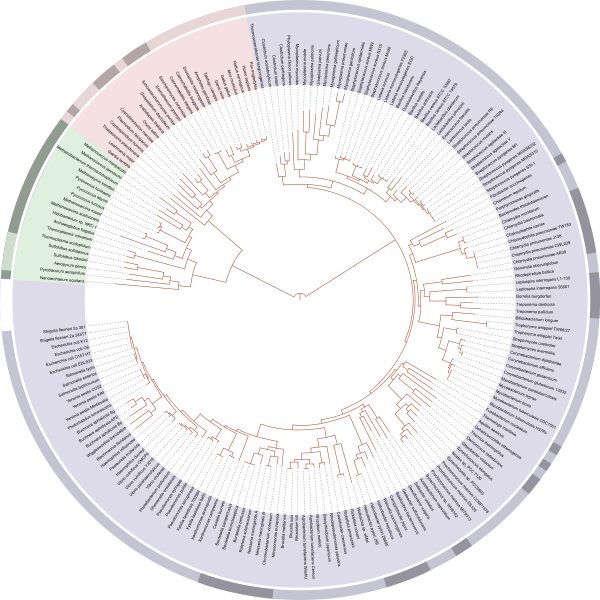 Permalink Submitted by TonyaEvans on August 17, 2016