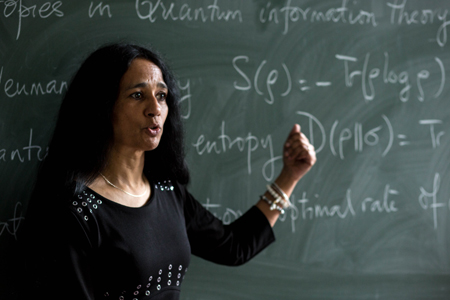 Read more about...
women in mathematics
women of mathematics
video
University of Cambridge
Tweets by plusmathsorg