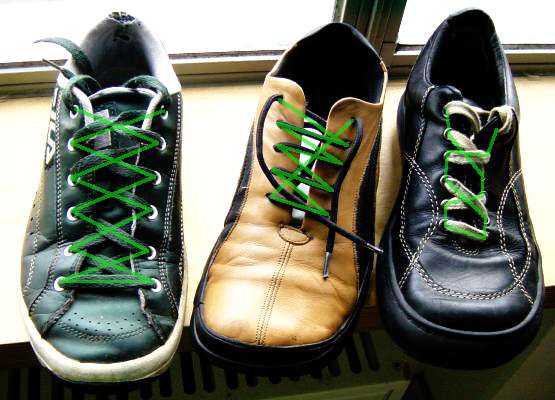 Permalink Submitted by Anonymous on September 19, 2012

The Princeton links no longer work.

Permalink Submitted by Rachel on September 21, 2012

Thanks for letting us know, we've updated the article.