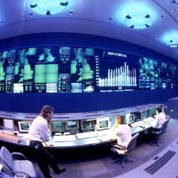 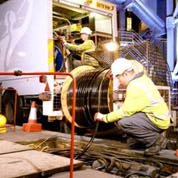 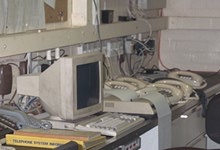 You made the comment.
"If you were to try some different values for the forumula, you would find that when v and C are both doubled, E(v,C) decreases. This shows the surprising fact that using one large link is better than using two links half the size."

I dont agree that this formula shows us this. Neither v nor C represent the number of links. If one large link or two small links can carry the same number of concurrent calls then there is no change to the formula and therefore no change to the resulting value. What am I missing?