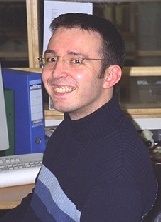 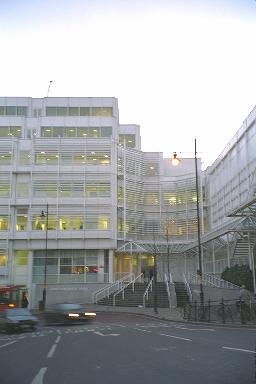 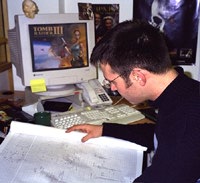 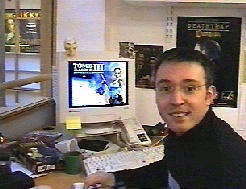 Permalink Submitted by Anonymous on December 2, 2010

This is a very good profile on Andrew, in that it has given me some idea of where I stand when it comes to breaking into the industry! Thanks poster, and thanks Andrew. I've been studying game development for awhile in my spare time, now I want to make it into a career. :)

Hey that was a good,

Permalink Submitted by Anonymous on May 28, 2012

Hey that was a good, motivating article..
I'm a software developer (trainee actually) dreaming about how awesome and cool game developement could be as a career..
aaahh.. Dreams.. Dreams... Hope my Love for maths takes me somewhere too :)