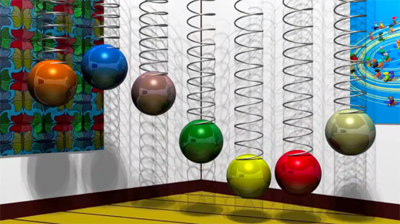 Is this movie in English?