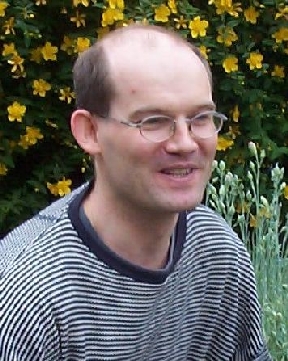 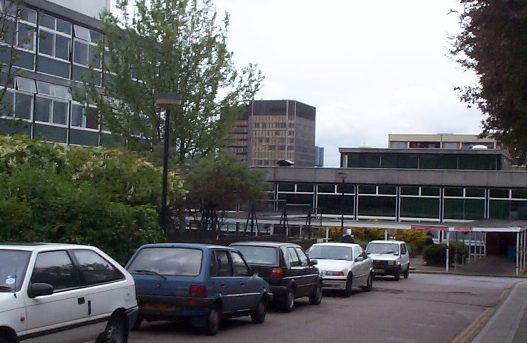 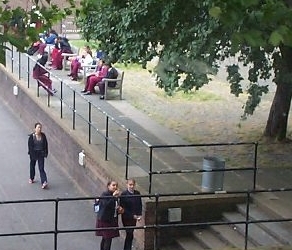 Permalink Submitted by Anonymous on October 31, 2010

im considering maths teaching myself as a college course,
good to see it can work out for us shy people!

I remember being taught by Mr Clifford! I was a little sh*t though so I apologise.
I used to say "Mr Clifford!" in a squeaky voice when he'd turned around to teach us about cumulative frequencies. Hope he is doing well nonetheless :)