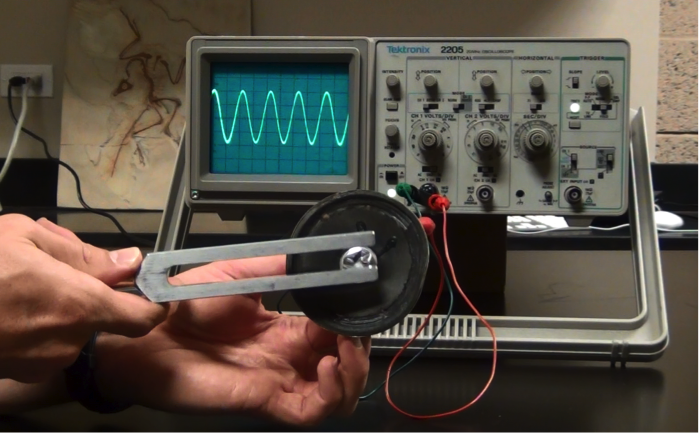 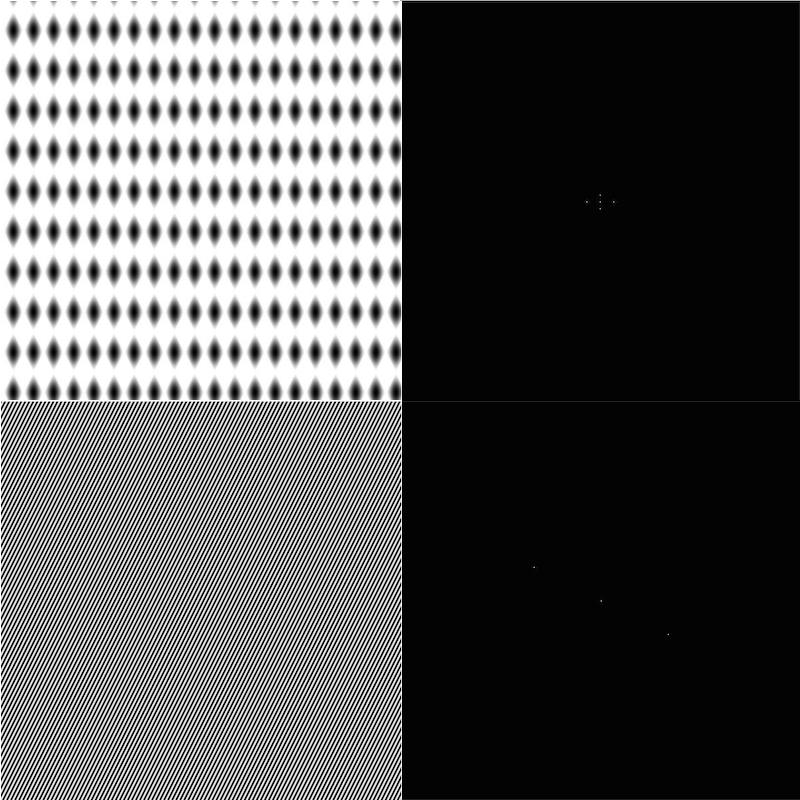 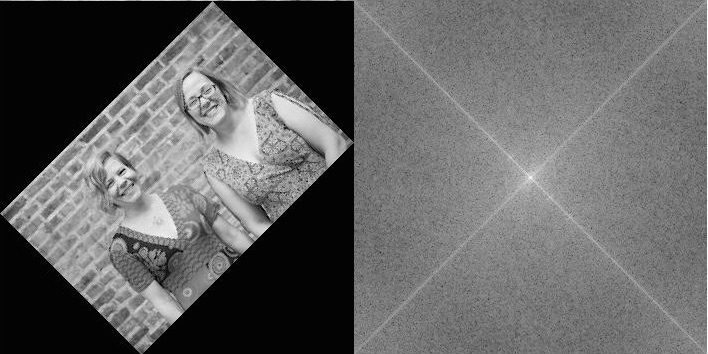 Thank you for your helpful article. I understood Fourier transform of images very well.

Fantastic article! That really help me a lot. By the way, could I translate this in Chinese and public it on a Chinese forum? I will cite this URL and authors in the first paragraph.