Kurt Gödel: A postard from Vienna 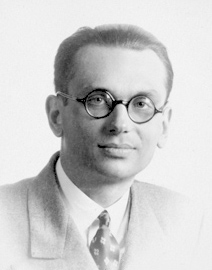 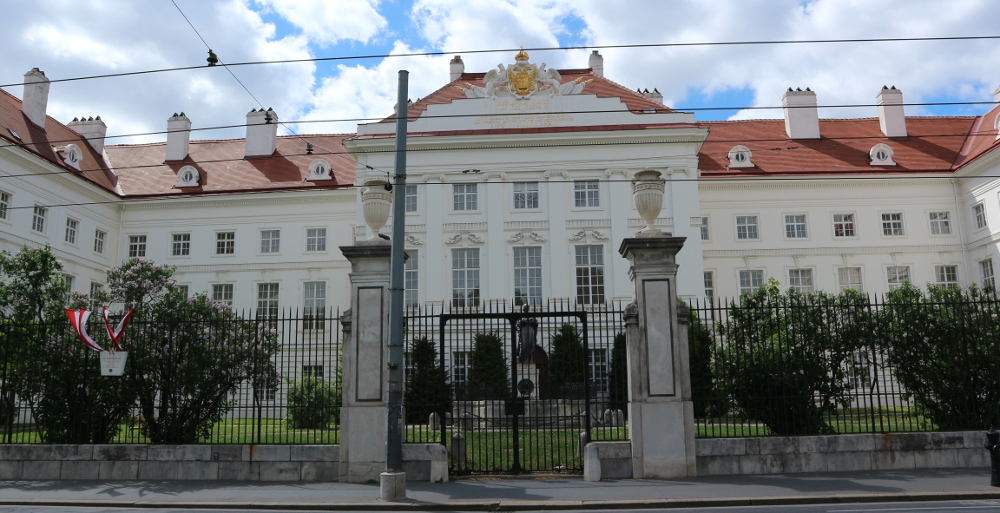 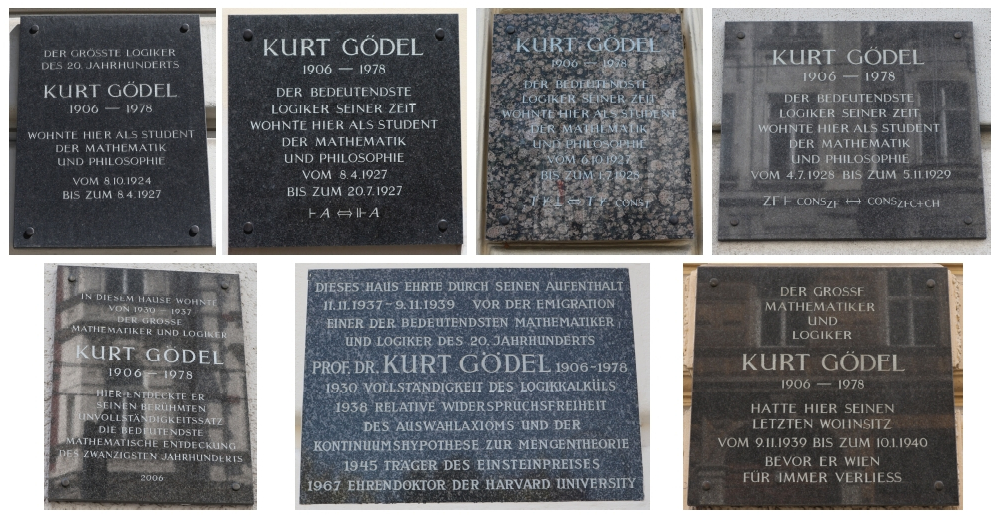 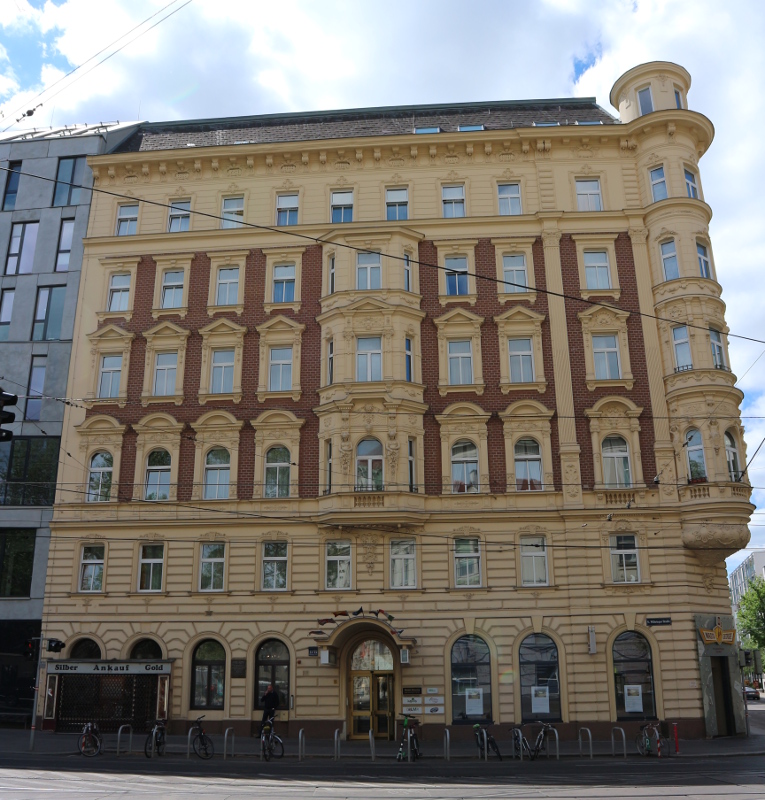 One of the greatest mathematicians

I first time read about Kurt Godel in From "Certainty to Uncertainty" when i was in high school. Since then, he was my idol and i put his name into my English name, too. But i don't have opportunity to come to this place cause it's so far from my town in Viet Nam. Your short article is interesting and lets me know more about Godel. In your point of view, things are so closed and real. Thanks.
- Eupyth Kurt -

When I visited Vienna I actually lived in the Atlanta Hotel - the building at Währingerstrasse 33. I saw the plate of Godel. Quite fortunate!