The Master of Mathematics 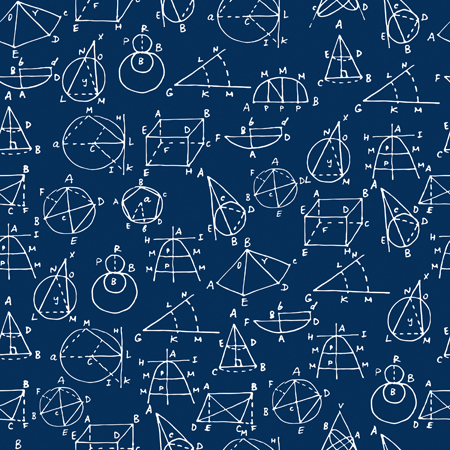 The first edition of the Romanian Master in Mathematics competition was held in Bucharest between the 7th and 11th February 2008. Teams of three school students representing the UK, Bulgaria, Moldova, Poland, Romania, Russia, Serbia and Yakutsk competed in the competition, whose aims include encouraging the development of mathematically gifted school students, fostering friendly relationships between the member countries, and the sharing of knowledge with regards to school syllabuses. The inaugural event was won by the team from the UK.

The teams were required to solve four fiendishly difficult problems in five hours. The United Kingdom team consisted of Jonathan Lee, Tim Hennock and Dominic Yeo, who won gold, silver and bronze medals respectively. Lee finished third overall, behind Jakub Konieczny from Poland and Marija Jelic from Serbia, by solving three and a half of the four problems. Konieczny managed to solve all four problems correctly. Lee missed the opportunity to represent his school — Loughborough Grammar School — in the National Finals of the UK Senior Team Maths Challenge to compete in Romania.

The competition was held at Tudor Vianu school, an elite maths and computing school in Bucharest. The performance of the UK team is the best by a British mathematical team since they were placed 5th at the International Mathematical Olympiad in 1996 in Bombay. The UK's training activities for mathematics competitions were featured last year in the highly acclaimed documentary Beautiful Young Minds — you can read more about this documentary in the Plus article Beautiful young minds. Jonathan Lee, who won the UK's gold medal in Romania, featured as a central character in that programme. Lee also holds a UK rocket height record.

The team leader was Dr Geoff Smith of the University of Bath, assisted by Jacqui Lewis of St Julian's School, Carcavelos, Portugal. The team was selected and trained by the British Mathematical Olympiad, a branch of the United Kingdom Mathematics Trust, under the direction of Dr Smith and Dr Ceri Fiddes (Stowe School).