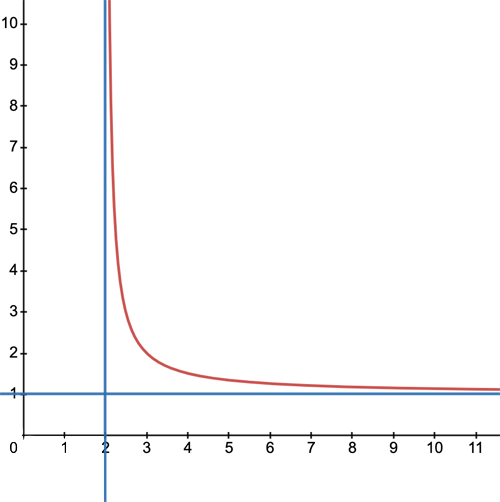 tend to infinity, so not all curves have asymptotes.

But if they do (and of you are comfortable with limits which you can read about here) then you can find the asymptotes by taking the limit of the function describing the curve as $x$ or $y$ tend to infinity. In our example above this gives 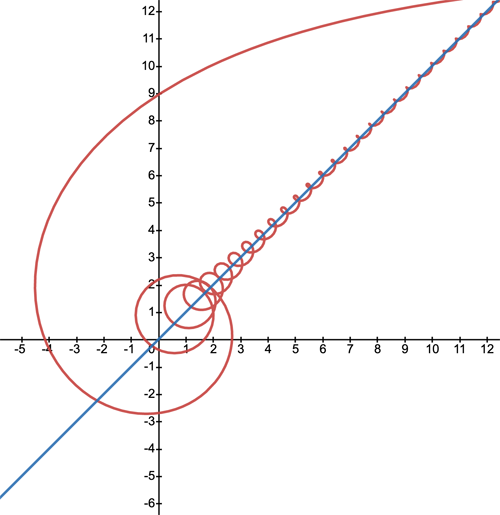 Read more about...
INI
asymptote
Maths in a minute
Tweets by plusmathsorg