News from the world of maths: The eventful life of Lodovico Ferrari 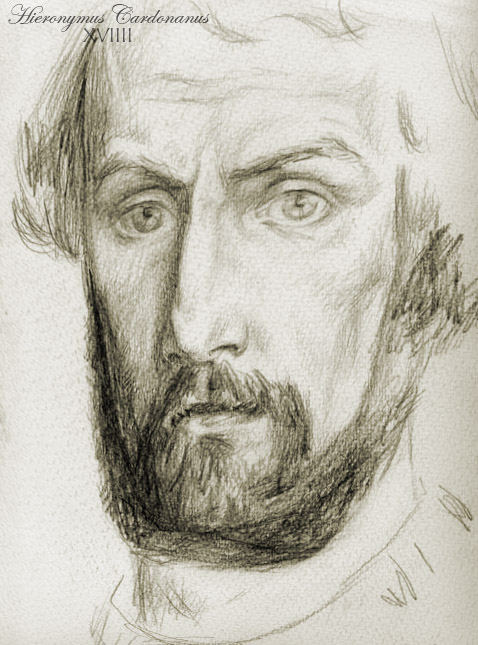