News from the world of maths: Maths A levels are on the rise! 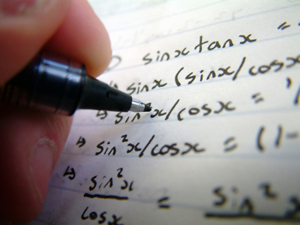