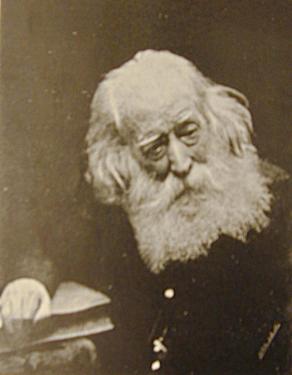 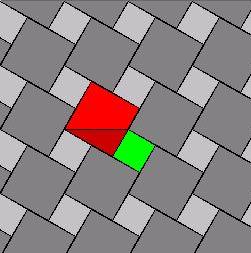 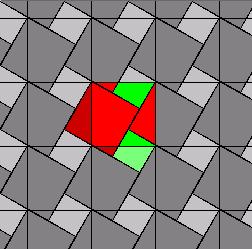 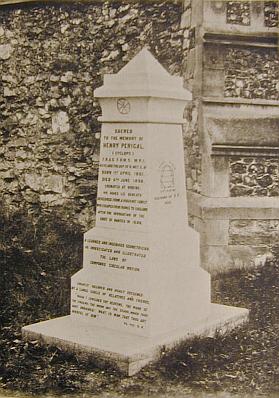 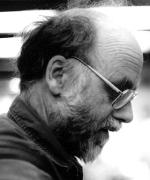 I worked on trisecting a square. Perigal was the first one to find a minimal 6-piece solution probably arround 1835-1840, but he only publish later in 1891. Thus Phillip Kelland was probably the first one who publish this technique for a gnomon in 1855. I've upload in wikisource his full publication for "Geometric dissections and transpositions". Here it is:
http://en.wikisource.org/wiki/Geometric_Dissections_and_Transpositions