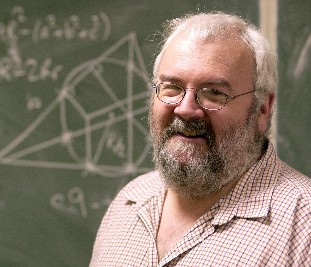 I love this documentry, can somebody please telll me where I can find the soundtracks used? I heard it's Sam Hooper but I can't find any peices from this programme anywhere.

Try getting in touch with Sam through his website www.samhooper.co.uk

Is there any dvd edition of the documentary?