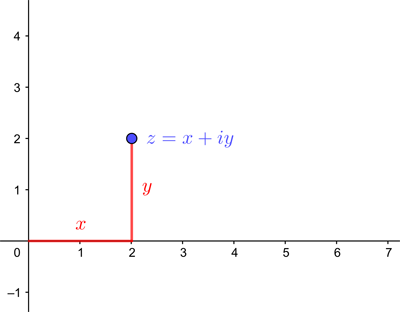 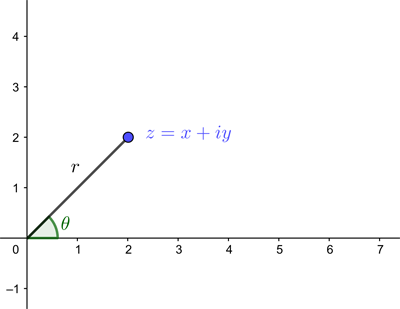 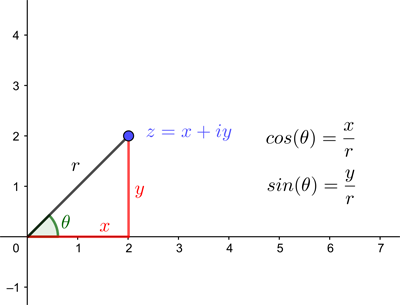 You can find all the details of why this is true in our longer article on Euler's formula.

So, in summary, Euler's formula is that a complex number

Euler's formula is beautiful in its own right, but it's also useful. It makes multiplying two complex numbers much easier. And of course it also leads to what's often described as the most beautiful equation in mathematics: Euler's identity:

You can read more about Euler's formula in our longer article. Or you can return to the Plus advent calendar 2021.