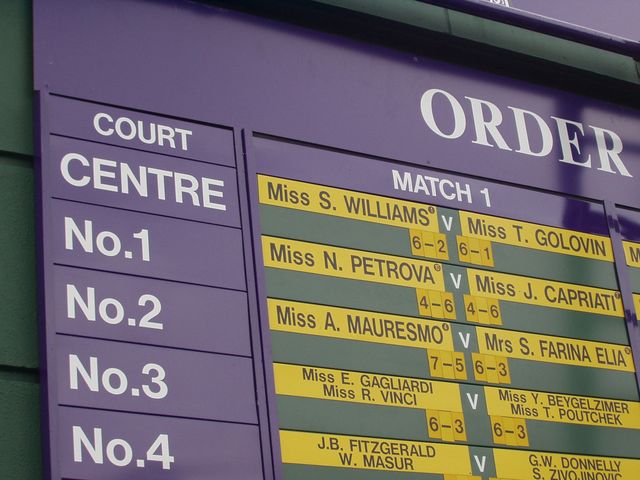 This puzzle was inspired by a puzzle from Norman Do's regular Puzzle Corner column for the Gazette of the Australian Mathematical Society. Why not try your hand at the problems in the latest Puzzle Corner?