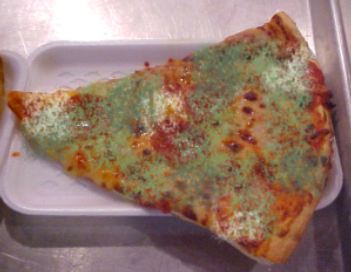 Permalink Submitted by Anonymous on November 24, 2012

if it aint moving eat it