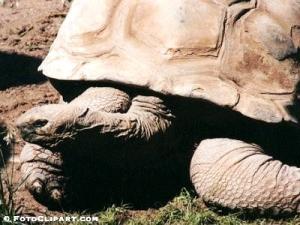 Remove the "finite line' and "time", that's another question

I doubt if you can prove "Infinity = nothing = everything". Please present your proof. Thanks

Infinity within a finite space

A question my geometry teacher could not answer - If two points determine distance, and two points on a line can always be divided by another point, then are there an infinite number of points within a finite space? Assuming/expecting that a 'point' inhabits some measurable amount of space, how can an infinite number of points exist within a finite space?

According to the definition of point in the Elements of Euclid, Book 1, Def 1, . ''A point is that of which there is no part'' and Def.2 ''And a line is a length without breadth''. If that be so, within two points ( rational or irrationals), infinite points, rational and irrational may lie.