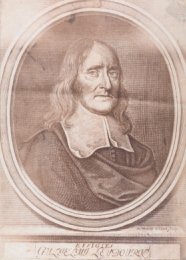 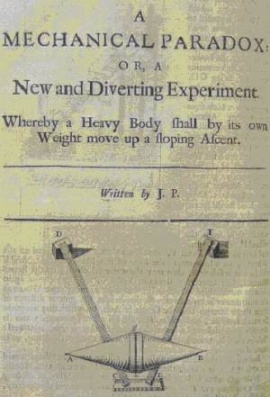 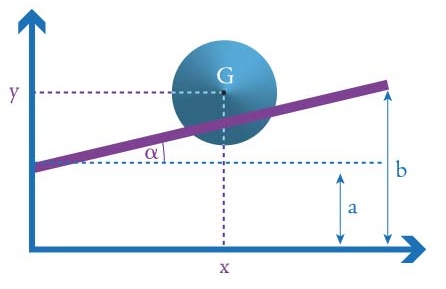 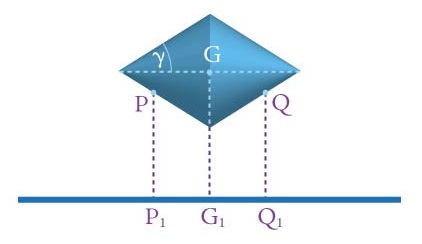 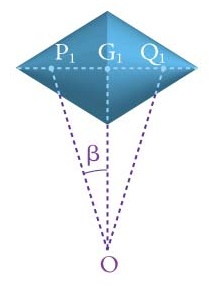 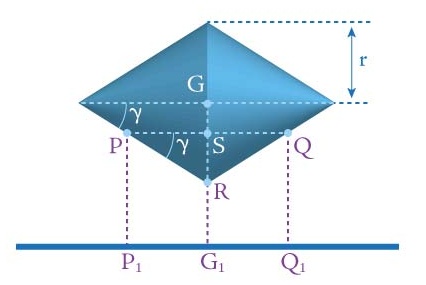 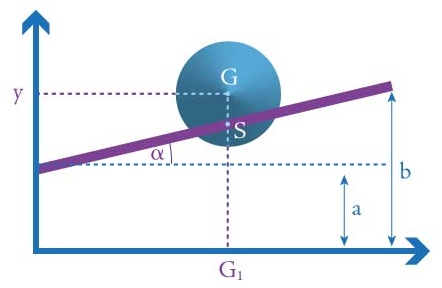 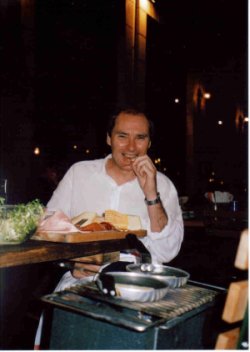 Julian Havil is a mathematics teacher at Winchester College, and has been so for the past 31 years. Having given up a multitude of sports over the years he now contents himself physically with an occasional lengthy walk and, having been recently married, emotionally with the company of his wonderful wife Anne; the rest of the time is spent reading about and writing about mathematics — and enjoying good food, wine, company and holidays. Havil's previous book Gamma: Exploring Euler's Constant was reviewed in the November 2003 issue of Plus.
Read more about...
gravity
trigonometry
mechanics