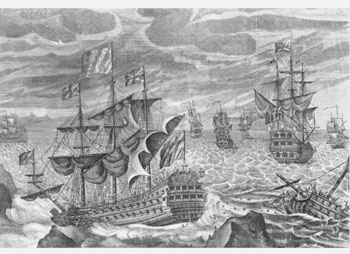 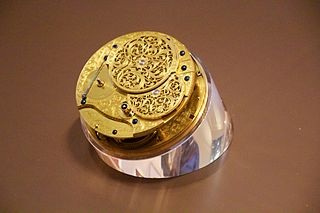 Read more about...
navigation
latitude
longitude
Maths in a minute
Tweets by plusmathsorg