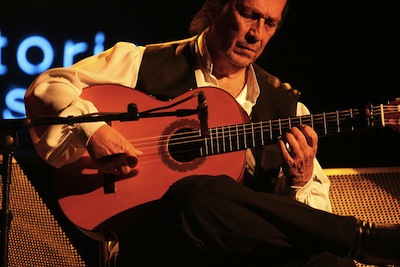 There should be an "and" after the 5 of the seguiriya rhythm.

... thank you for spotting that!