Maths in a minute: Is greed good? 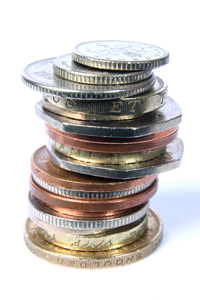 not how i do it

I usually do the opposite ... looking for the lowest denomination coins because those I want to get rid of, then I start up to the next higher and so on ... then at the end i will jiggle things a bit to make the right amount.

ohh same with me Kaos

ohh same with me