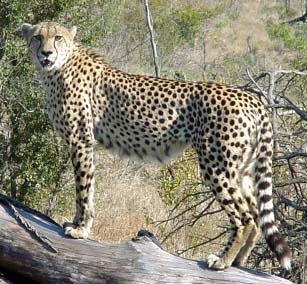 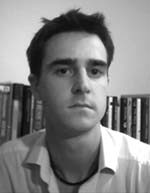 Permalink Submitted by Anonymous on May 16, 2013

Permalink Submitted by Anonymous on November 1, 2014