Plus Advent Calendar Door #21: How many dimensions are there?

On this, the 21st day of advent, we revisit on of our favourite answers to the questions you asked in our Science fiction, science fact project. You told us that you wanted to know how many dimensions there are, and we asked theoretical physicist David Berman. 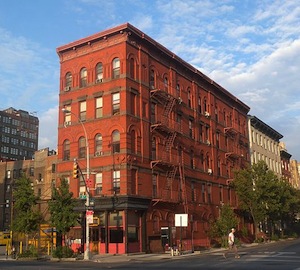 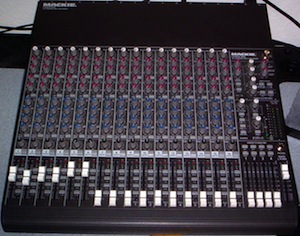 Now you've got a clearer idea of what a dimension is, read the rest of David Berman's two-part article to find out how many dimensions there are!