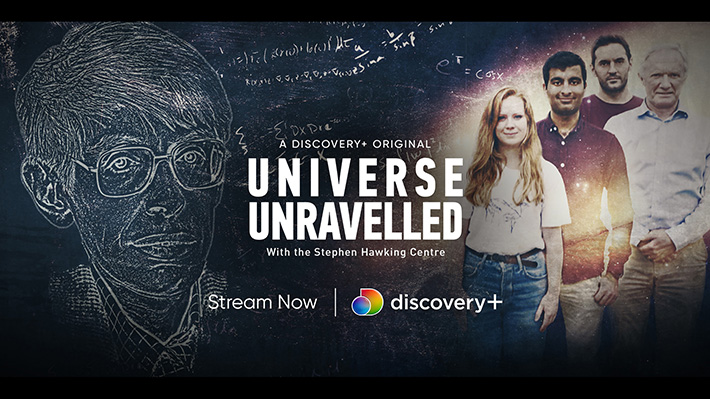 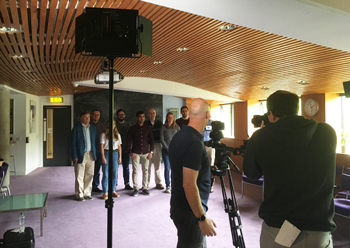 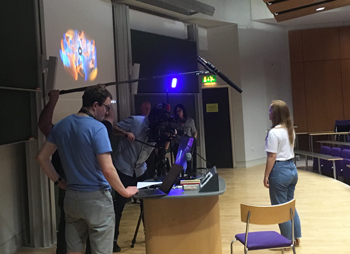 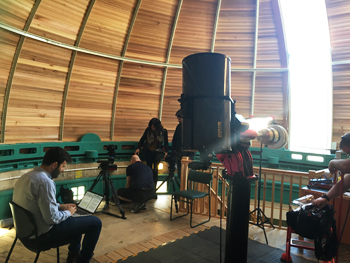 The series will become

The series will become available world wide over the next year. We will update this page accordingly.