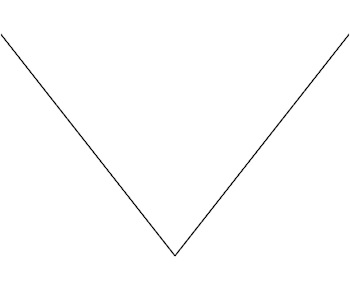 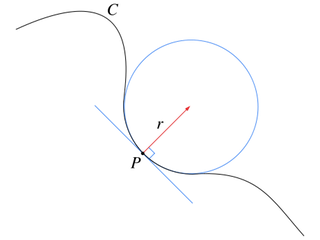 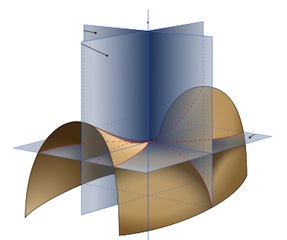 I have probably misunderstood, can someone help me clarify my understanding of this article? The way I'm reading it, it sounds like to work out the Gaussian curvature you take an arbitrarily angled plane that passes through a point on the curved surface, then you look at the maximum and minimum curvature the line has (the line that the surface draws on the plane) and make note of these... Then you do the same with every other angled plane that is possible. Once you have this infinite array of maximums and minimums (which I presume can be made into a graph), you find the highest one and the lowest one, multiply them and you have your Gaussian curvature. Is that right... or not? ;-)

Really enjoyed this and love the interactive parts.